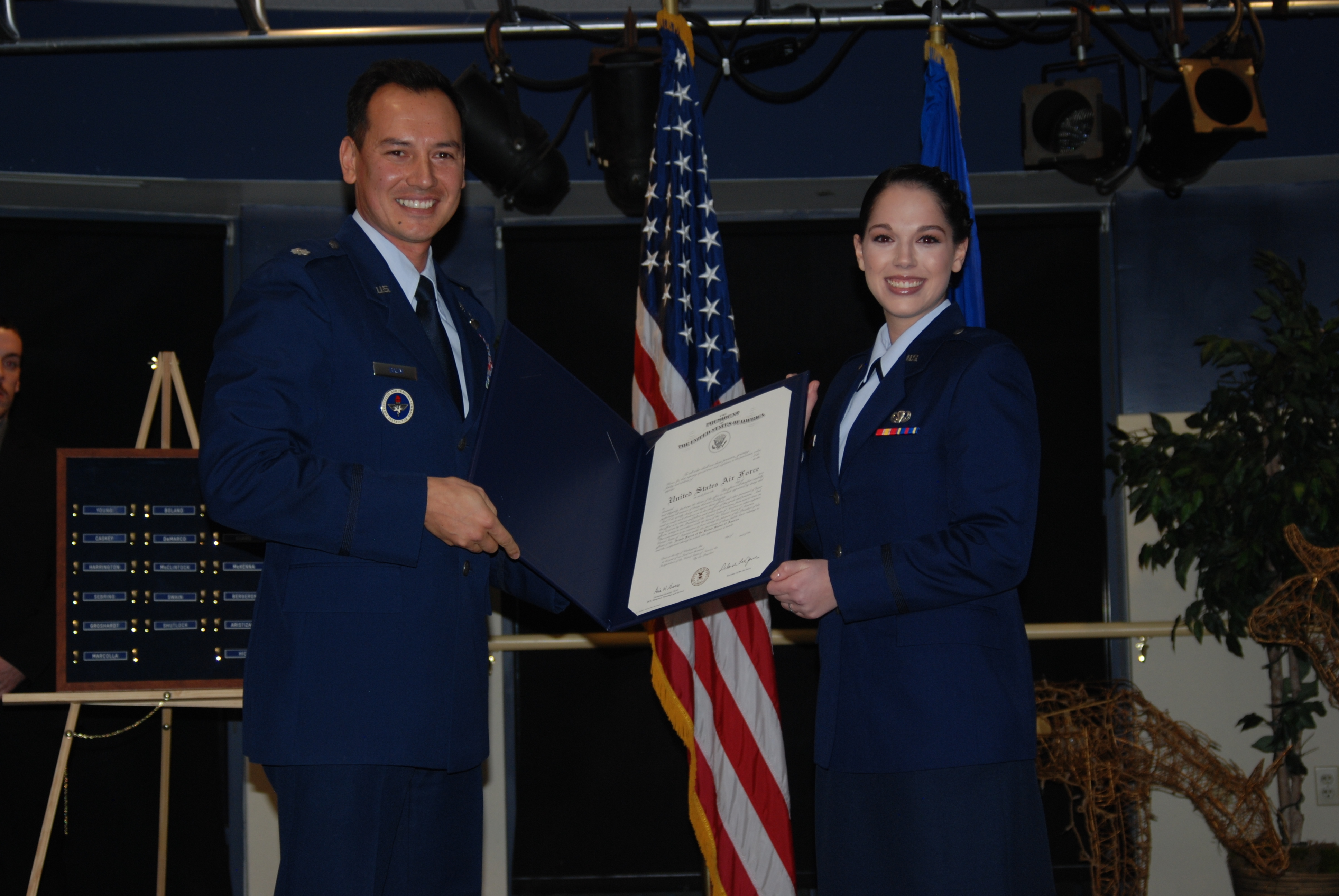 Wilkes University senior Kaitlynne Young of Hawley, Pa., was commissioned as a second lieutenant in the U.S. Air Force during a Dec. 4 ceremony. The commissioning ceremony was held in the ballroom of the Henry Student Center. Young, who will graduate in January with a degree in accounting, earned her commission through the University's Air Force ROTC Detachment. After graduation, she will be stationed at Goodfellow Air Force Base in San Angelo, Texas, and will serve as an Air Force Intelligence Officer.

Click the students’ names below to read their stories:
KY
Kaitlynne
Young 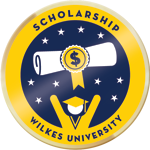 The Maslow Family Graduate Creative Writing Program awarded the Faculty and Alumni Scholarship at its closing banquet on January 10, 2020. The Facu...
Jan 24 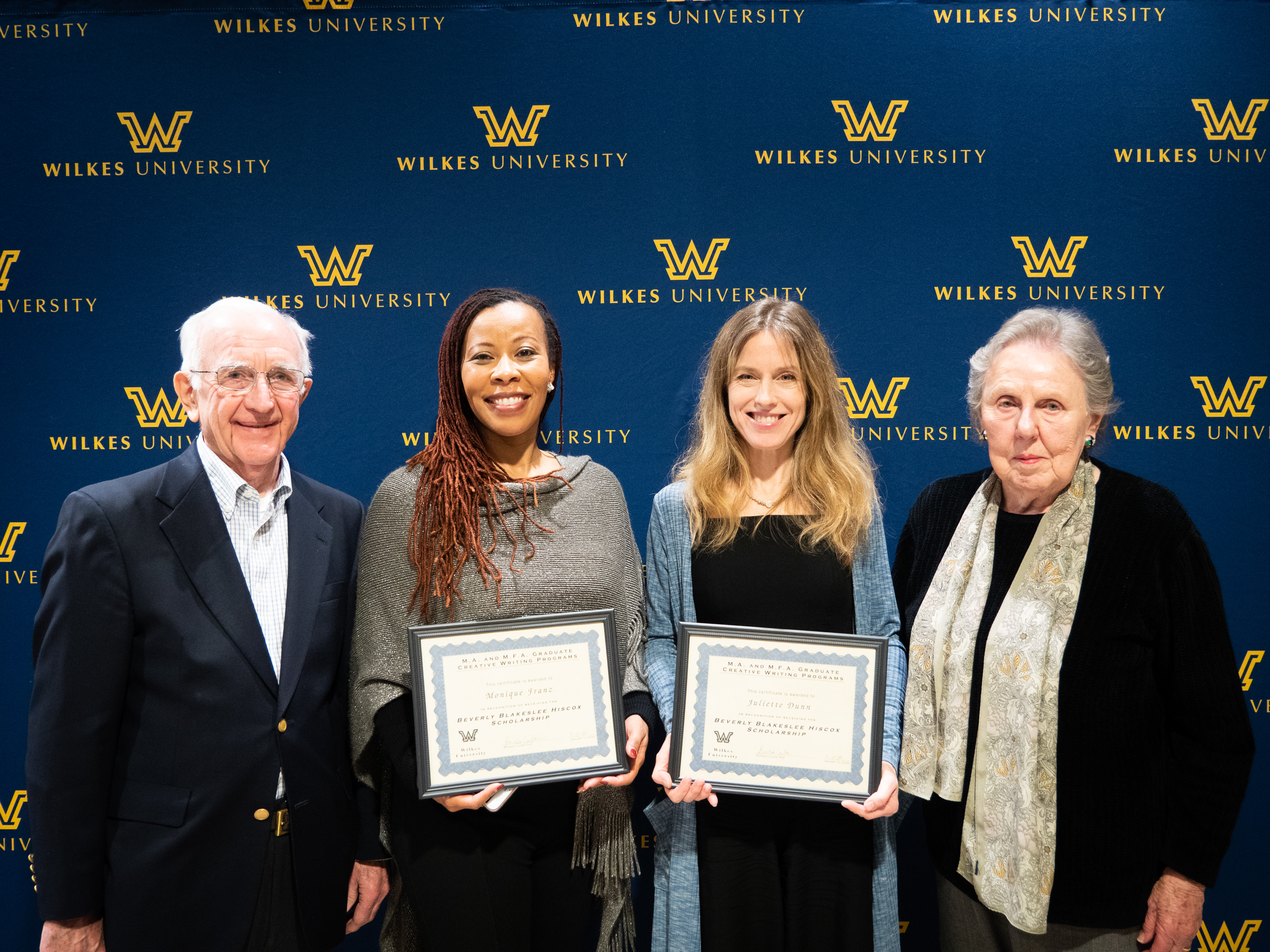 The Maslow Family Graduate Program in Creative Writing at Wilkes University awarded The Beverly Hiscox Scholarship to two students in the program. ...
Jan 24 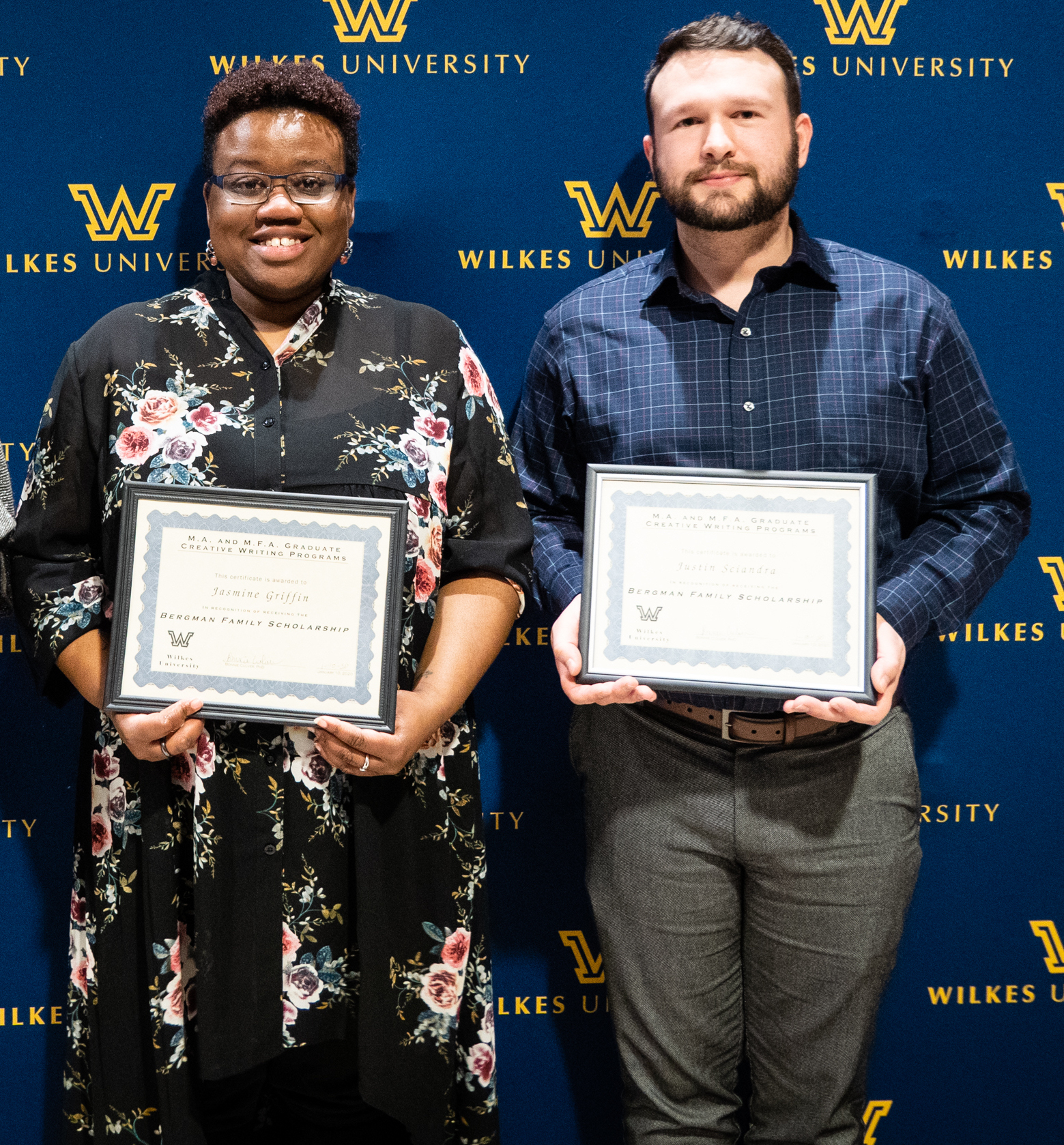 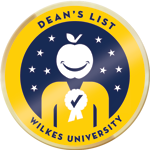 Wilkes University interim Provost Terese Wignot announced the Dean's List for the fall 2019 semester. To be named to the Dean's List, students must...
Jan 23 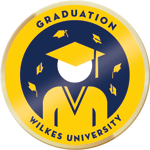