Wilkes-Barre, PA (11/28/2018) — The Wilkes University Nesbitt School of Pharmacy was awarded the 2018 Public Relations and Awareness Award from the Pennsylvania Pharmacists Association.

The 2018 Public Relations and Awareness Award recognizes the school that worked at scheduling and holding various public awareness and community activities promoting the role of the pharmacist, particularly focusing on participation in the Generation Rx and Katy's Kids programs.

Generation Rx is a program that increases public awareness of prescription medication abuse and encourages health care providers, community leaders and college students to actively work to prevent abuse. Katy's Kids is a program that teaches children about medicines and medicine safety. It brings the message that medications are important but they are not candy.

Wilkes held six Katy's Kids this year. They also had an active presence on social media sites promoting the Pennsylvania Pharmacy Association where they created a photo collage video to promote their chapter and all the great activities they provided for the community.

In recognition of its efforts, the school received a commemorative plaque and a $200 cash prize. 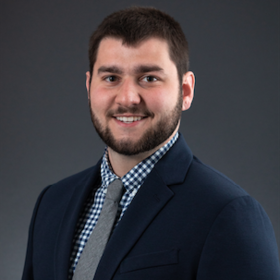 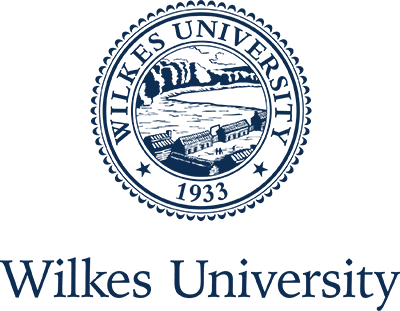